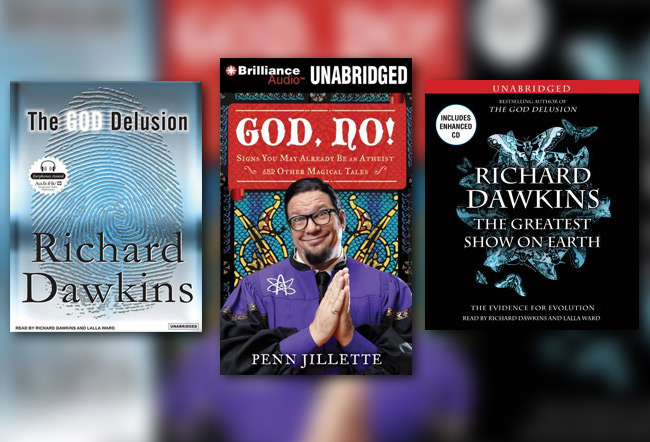 October 13 is International Skeptics Day.  We thought we would take a look at books by some of the most well-known critical thinkers of modern times. Richard Dawkins and Christopher Hitchens are just a couple of the authors who take on popular notions about God and creation in these best-selling books that always manage to get people talking – and sometime arguing – about the nature of humanity. 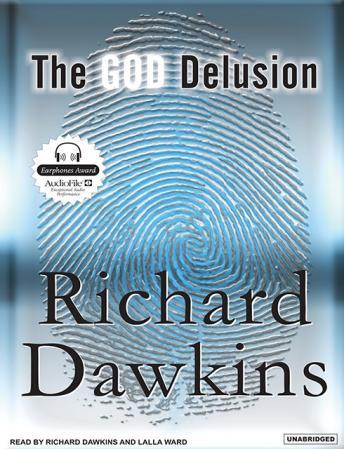 Dawkins has been named one of the top public intellectuals in the world. In this book he puts forth his argument against organized religion and the role it has played in starting major conflicts, encouraging bigotry and the systemic abuse of children. Dawkins argues that believing in God is not only irrational and illogical –  the results can actually be deadly. 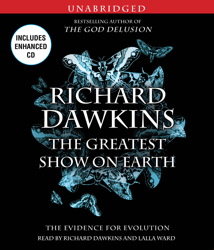 The Greatest Show on Earth

As evolution became accepted as a scientifically proven fact, there arose a new concept among those who were still clinging to the idea of creationism called ‘Intelligent Design.’ It proposed that evolution itself was a creation of God – all part of the plan, if you will. In The Greatest Show on Earth, Dawkins draws on scientific evidence to debunk this idea. 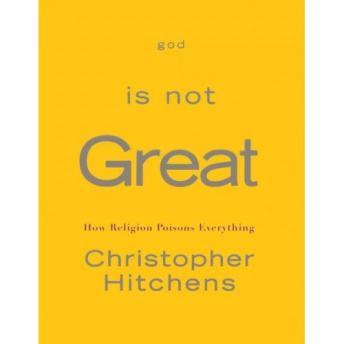 God is not Great

The late Christopher Hitchens takes on religion in his bestseller. Hitchens examines major religious texts and presents the argument that all religions are man-made. He suggests instead a belief system based on science as we move forward. 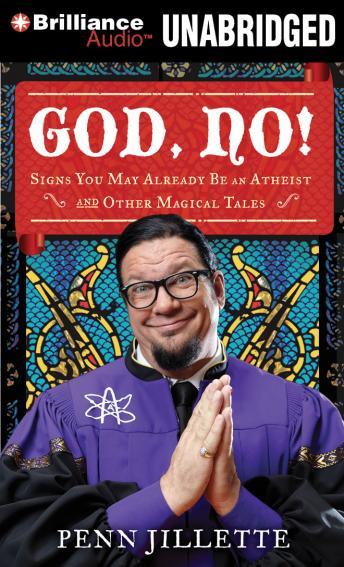 You  may recognize Penn Jillette as one half of the conjuring duo, Penn and Teller. In his funny and provocative book God, No he introduces his own answer to religion – The Penn Commandments. He shares his own experiences as a skeptic and questions the logic of conventional religion. 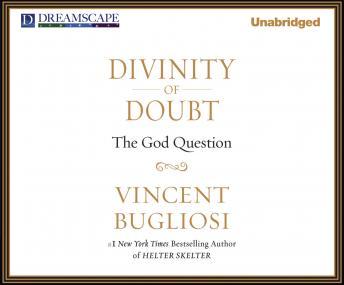 Vincent Bugliosi takes a more measured approach in his study of religion and its opponents. While Bugliosi questions the notion of God, he always argues against those who deny the existence of a greater power, advocating an acceptance of the limits of our knowledge. Bugliosi proposes that we embrace the mystery of existence, rather than taking a rigid stance on either side of the issue.