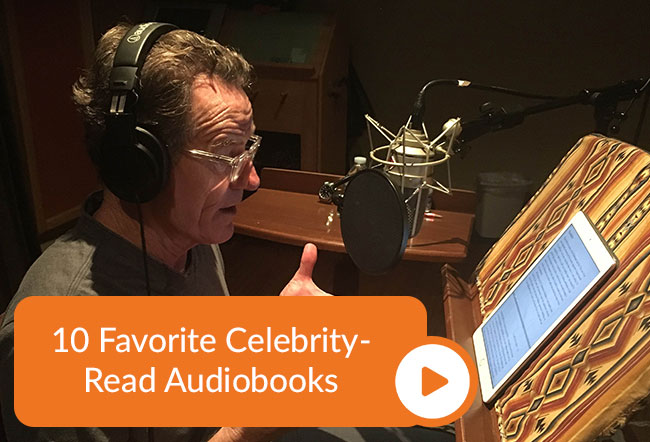 
One thought on “10 of Our Favorite Celebrity-Read Audiobooks”