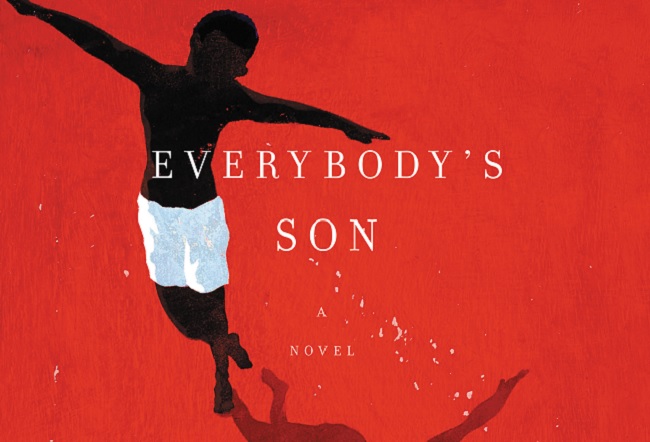 Born into the rough projects, Anton is only 10 years old when his single mother Juanita’s crack addiction sends him into foster care. His foster parents, David and Delores Coleman, are still reeling from the death of their own son a few years prior and grip onto Anton with a ferocity that ultimately sees them manipulate the law to keep Anton in their care – a dangerous decision for a family who works in politics and criminal justice.

The story is told in three parts: Anton’s boyhood, his college years, and his middle-age. Despite his role as the protagonist, we never really get to know Anton – largely because he doesn’t know himself. He serves as a passive everyman for us to see the development of the characters around him – the true architects of his life. And although Anton is smart, attractive and successful, he’s consumed by a crisis of identity as a black boy with a white family. Years down the line, it all comes to a head when Anton’s mother re-enters his life and he must decide who he wants to be: everybody’s son, or his own man?

I liked author Thrity Umrigar’s nuanced approach to the complicated morals and motivations of the major players in Anton’s life. While the characters’ skin tones are all black and white, nothing else is: this book deals with the grey zone of what’s right and wrong, where Anton belongs, and how far someone should go for the person they love. It all makes for great discussion (my book club had a thoughtful conversation dissecting it), but I’m still left without answers to some of the book’s plot points as well as overarching themes.

Over the 10 hours of listening, I was kept engaged by skillful narration from Josh Bloomberg. There was never any confusion about who was speaking: Bloomberg created a distinctive voice for every character, no matter how minor, and I was drawn in by his wide range of accents. I credit him for making Everybody’s Son a story worth hearing.

If you’ve read it, too, comment below with your thoughts!