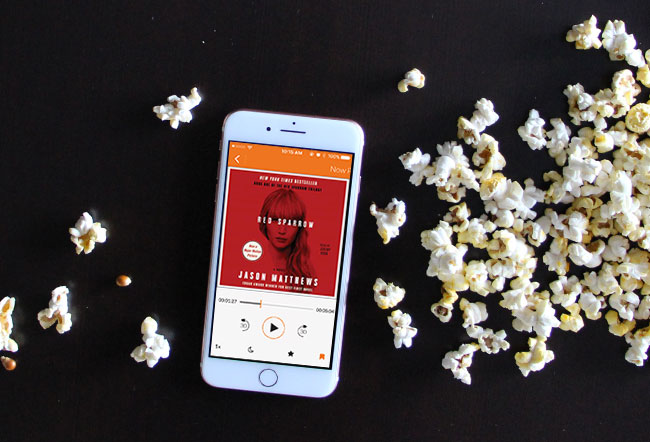 Before you head to the movies this month, make sure you listen to the books they were based on first! Paul Benjamin was an ordinary New Yorker until a gang of drug addicts killed his wife and raped his daughter. When the police proved helpless, Benjamin bought a gun and found his own vengeance, methodically tracking the addicts and killing them one by one. Now he is in Chicago, and the cycle of violence is about to begin anew. Meg Murray, her little brother Charles Wallace, and their mother are having a midnight snack on a dark and stormy night when an unearthly stranger appears at their door. He claims to have been blown off course, and goes on to tell them that there is such a thing as a “tesseract,” which, if you didn’t know, is a wrinkle in time. Sixteen-year-old and not-so-openly gay Simon Spier prefers to save his drama for the school musical. But when an email falls into the wrong hands, his secret is at risk of being thrust into the spotlight. Now Simon is actually being blackmailed: if he doesn’t play wingman for class clown Martin, his sexual identity will become everyone’s business.