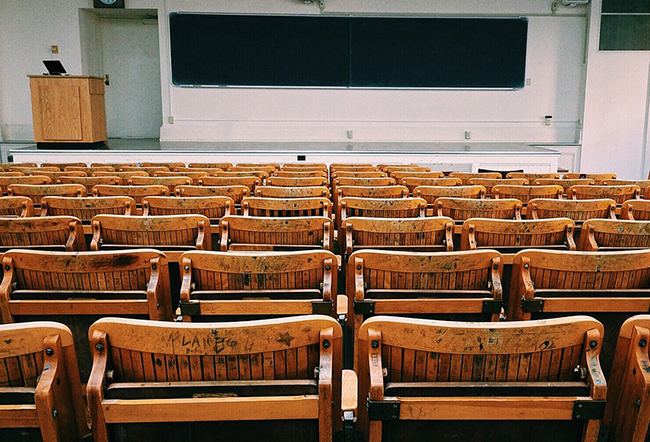 Anyone who knows me well knows that I love coming-of-age memoirs almost as much as air. Reminiscent of one of my all-time favorites, The Glass Castle, Educated is a perfect example of the power of curiosity, ambition, and education.

Kept out of school by her survivalist family, Tara Westover didn’t experience her first day of school until she was 17-years-old. Growing up in the Idaho mountains, she spent her childhood preparing for the end of the world by stockpiling home-canned goods, stewing herbs, salvaging metal, and sleeping with her “head-for-the-hills” bag. Four out of the seven Westover children don’t have birth certificates. None of them have medical or school records, as the children were all born at home and rely on natural medicine made by Tara’s mother, courtesy of her father’s distrust in modern medicine.

After one of her brothers goes to college and returns armed with stories of the outside world, Tara was inspired to teach herself enough math, grammar, and science to get herself into Brigham Young University, eventually earning a PhD from Cambridge University. It was here that she learned about major world events like the Holocaust and Civil Rights Movement, but not without shock, judgement, and curiosity from her peers.

Tara’s storytelling abilities, beautiful and vivid, are powerful enough to make me feel as though I’ve met the characters and been to the locations in a dream:

my father was not a tall man, but he was able to command a room. he had a presence about him, the solemnity of an oracle. his hands were thick and leathery — the hands of a man who’d been hard at work all his life — and they grasped the bible firmly.

Narrator Julia Whelan does an excellent job of embracing the author’s thirst for knowledge, zest for life, and struggle to adapt to a new life while realizing that maybe you can’t truly go home again.

Sample the audio and get the whole story.