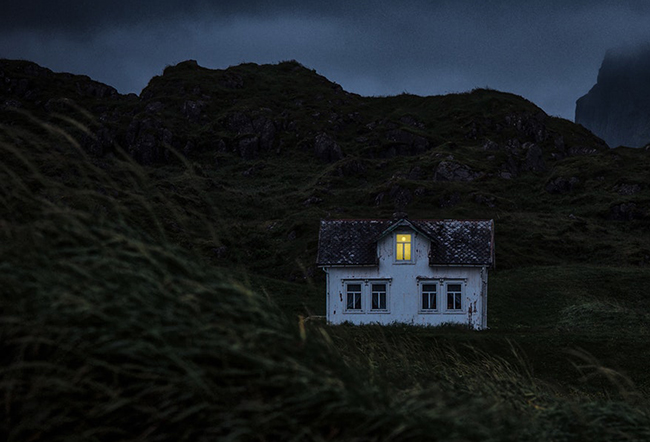 If the air conditioner doesn’t give you goosebumps this summer, these thrillers will. Governor Andrew Kane, is at a public meet-and-greet when a stranger slips him a phone and whispers, “Keep this… you’re going to need it after the arrest.” Hours later, Andrew’s brother is framed for murder, and discovers there is only one way to free him: answer the phone and agree to a blackmailer’s demands. He complies, but the stranger isn’t done. He has another little condition. Then another. And another…
Read more and sample the audio. A weekend getaway in an isolated country house is just what Caitlin needs to fix her relationship with husband Eli. Her spirits are up as they enter the retreat and cool off in the nearby lake. But her husband is cold and dismissive so Caitlin decides to drown her sorrows, and heads into the wine cellar. What she finds there will change their lives forever.
Read more and sample the audio. Frances Metcalfe thought her troubled son getting accepted into an elite school would change their lives. But after an incident that ostracizes the Metcalfes, she feels more alone than ever. Until she meets Kate Randolph. Kate is everything Frances is not: beautiful, wealthy, powerful, and confident. As they bond, a secret erupts. One of these women is not who she seems. Her real name is Amber Kunik. And she’s a murderer.
Read more and sample the audio.

4. The Cabin At The End Of The World by Paul Tremblay, narrated by Amy Landon Seven-year-old Wen and her parents are vacationing at a remote cabin on a quiet lake. As Wen catches bugs, a stranger appears. Leonard is the large, young, and friendly. Leonard and Wen talk and play until Leonard abruptly apologizes and says, “None of what’s going to happen is your fault.” Three more strangers arrive, beginning a gripping tale of paranoia, sacrifice, apocalypse, and survival.
Read more and sample the audio.

5. Half Moon Bay by Alice Laplante, narrated by Gabra Zackman Jane loses everything when her teenage daughter is killed in an accident. Devastated, she makes one tiny stab at a new life: she moves to the tiny seaside town of Half Moon Bay. She is able to cobble together some version of a job, friends, and peace. And then, children begin to disappear. As the disappearances continue, her neighbors wonder is if it is Jane herself who has unleashed the horror of loss.
Read more and sample the audio.

6. The Fifth To Die by J.D. Barker, narrated by Edoardo Ballerini and Graham Winton Detective Porter has been pulled from the hunt for Anson Bishop, the Four Monkey Killer, by the feds. When the body of a young girl is found beneath frozen waters, she is identified as Ella Reynolds, missing three weeks. But how did she get there? The lagoon froze months earlier. More baffling? She’s found wearing the clothes of another girl, missing less than two days.
Read more and sample the audio. Fired from the Boston Globe, Laura Chambers takes a job with the local paper. The work is boring – at least until a missing girl turns up dead. Years earlier, child after child disappeared, a reign of terror the town desperately wants to forget. Now that terror has returned to seize another girl. And another. And another. She dives deeper into a case, only to discover the truth may be far closer to home than she could have imagined.
Read more and sample the audio.