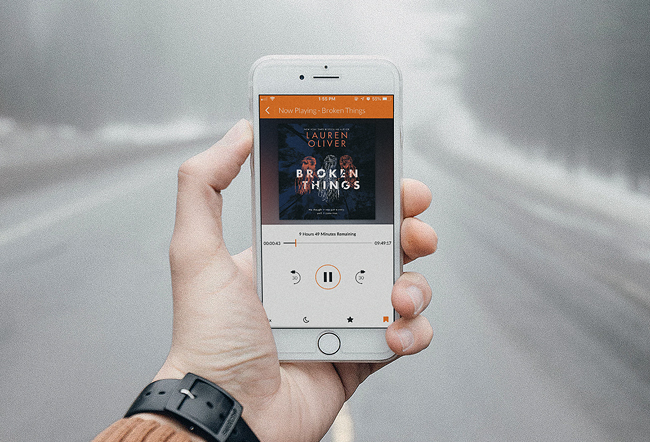 Five years ago, when Summer Marks was found stabbed to death in a ritualistic killing, suspicion immediately fell on her two best friends, Mia and Brynn, who had described the exact crime in a co-written sequel to a book all three girls were obsessed with, The Way into Lovelorn. Although there wasn’t enough evidence to convict, the town nevertheless pointed fingers at Mia and Brynn, who consequently became ostracized from the community.

In the aftermath, Mia transferred to another school in hopes of outrunning her classmates’ vicious remarks, while Brynn deliberately prolonged her stint in rehab to avoid rejoining society. However, when Mia makes a strange discovery about Summer, she resurrects the mystery of Summer’s death and begins her hunt for answers alongside Brynn, Owen Waldmann—an old friend and Summer’s then-boyfriend, and Abby—a teenage YouTube sensation whose need for homeschooling brought her and Mia together.

Lauren Oliver unfolds her story through alternating chapters from Mia and Brynn’s perspectives that shuffle between ‘then’ and ‘now.’ Slowly, snippets from the past coalesce with the present narrative to form a story of two young girls brought together by the enigmatic Summer Marks, who had always seemed undeniably perfect to Mia and Brynn—until they begin to examine her life in retrospect.

The characters leap off the page with excellent narration from Sarah Drew, Saskia Maarleveld, and Erin Spencer, whose passionate performances kept me captivated and utterly unable to press pause.

Shortly after the novel opens, Mia and Brynn’s hometown, Twin Lakes—a name that conjures the shadowy, atmospheric intensity of Twin Peaks—is ravaged by a hurricane. As the girls meet for the first time since Summer’s murder—in a community on the precipice of chaos and recovery, no less—old wounds and dark memories are dredged up. Before they can begin to heal and stitch their lives back together, Mia and Brynn must unravel the mysterious circumstances of Summer’s murder so they can close this chapter of their lives and clear their names.

The heart of the mystery revolves around fictional author Georgia C. Wells’ The Way into Lovelorn, which inexplicably ends mid-sentence, and its unofficial sequel Return to Lovelorn, which spawned from the girls’ obsession with the original text. In excerpts peppered between chapters, The Way into Lovelorn and Return to Lovelorn unfold like Narnia-esque tales with a sinister undercurrent. As Wells’ fiction creeps into reality, gripping the minds of three young, impressionable girls, I can’t help but recall the Slender Man stabbing in 2014 wherein two girls lured their friend into the woods and stabbed her to impress the fictional Slender Man.

The mystery will keep you hooked, but Broken Things is much more than that. It’s about the complexities of friendship, the meaningful bonds stories can forge, and how long and complicated the road to healing can be. Broken Things is an unmissable entry from one of today’s most prolific voices.