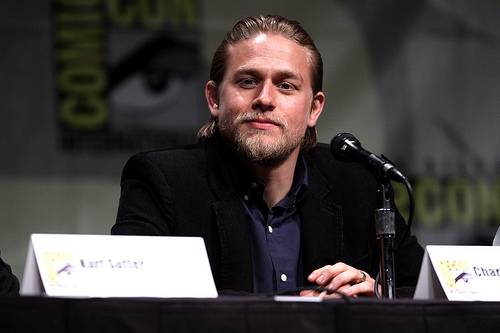 Of course, as with any popular book, fans often have a predetermined image of the character in their heads and it’s impossible to please everyone when it comes to casting. (Much as I like Gary Oldman, the role of Sirius Black will always belong to Colin Firth in my head.) Add to that the graphic nature of the material and the trouncing the novel has taken with critics, and many higher profile actors will naturally shy away. When rumors swirled that Emma Watson would play Anastasia, her reaction via Twitter said it all: “who here actually thinks I would do 50 Shades of Grey as a movie? Like really. For real. In real life.”

Although some fans may express disappointment at the news, if the movie does well, no doubt most will change their tunes and forget that they ever protested the choice in the first place, and Hunnam will take his place among our favorite leading men. Here are five of our favorite book-to-film casting decisions that plucked actors out of obscurity and cast them into the limelight.

1. Colin Firth in Pride and Prejudice 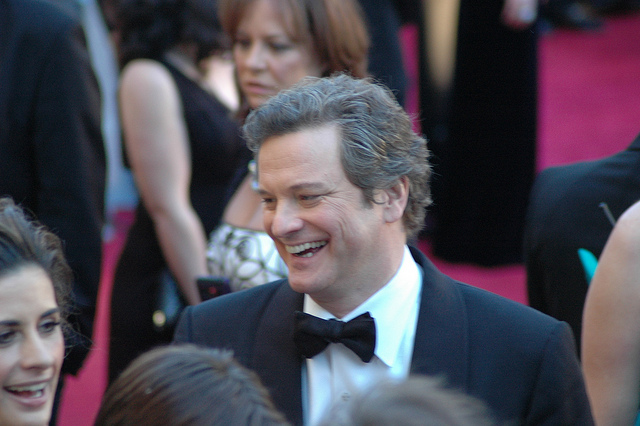 Although Colin Firth was already a well-established actor in the UK, it was his role as Darcy that cemented his place in the hearts of Americans. Although Firth apparently tires of the ongoing association with a character he put behind him over 20 years ago, our obsession with his portrayal has since spurred a cottage industry, inspiring such books as Bridget Jones’ Diary (which, in a strange pop culture twist, saw him playing a character inspired by his portrayal of the character in P&P), Austenland and Finding Colin Firth. And this past June things got even weirder when his famous dunk in the lake was immortalized with the erection of a 12 foot tall statue in a the Serpentine Lake in High Park.
(Photo Credit: WEBN-TV) 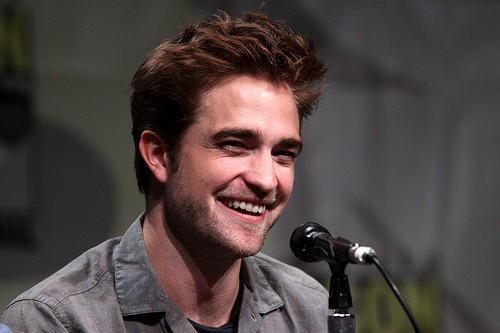 It may be reassuring for critics of the selection of Hunnam to remember that Pattinson’s casting was also received with widespread skepticism. I’m not sure why – I remember being entranced by him as Cedric Diggory in Harry Potter and the Goblet of Fire. In case you haven’t noticed though, Pattinson managed to overcome objections and win fans over with his portrayal of the sparkly vampire Edward Cullen. No doubt many fans would have preferred to see Pattinson and his Twilight co-star Kristen Stewart take the lead roles in ’50 Shades’, seeing as the book began as a piece of Twilight fan fic.
(Photo Credit: Gage Skidmore) 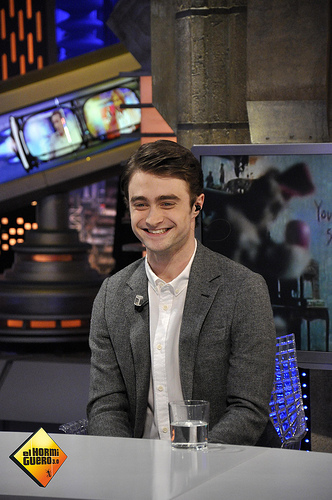 Although he was only 11 when he was cast in one of the most highly anticipated book to film adaptations in history, Daniel Radcliffe already had already played the title character in the BBC adaptation of Dickens’ David Copperfield. His parents almost turned down the role of Harry initially because they thought the series was to be shot in LA but capitulated when it turned out the films were being made in the UK. Radcliffe’s subsequent starring role in all eight of the Potter films has made him a household name, and he will be forever remembered in fans’ imaginations as the-boy-who-lived.
(Photo Credit: El Hormiguero)

4. Viggo Mortensen in The Lord of the Rings trilogy 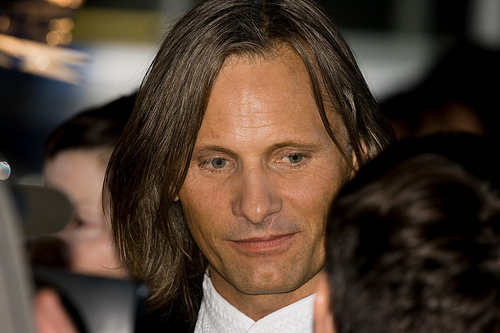 Mortensen wasn’t the original choice to play the role of Aragorn in Peter Jackson’s trilogy. He was brought in just before filming began to replace Stuart Townsend, who Jackson decided was too young for the role. Even at that, the actor, who already boasted a roster of respectable but lower profile credits, was considered too young by some to play the part of the 87 year old ranger. Tolkien’s books do state though that descendants of line of Dunedain live longer than normal men which could explain this octogenarian’s hotness.
(Photo Credit: Josh Jenson) 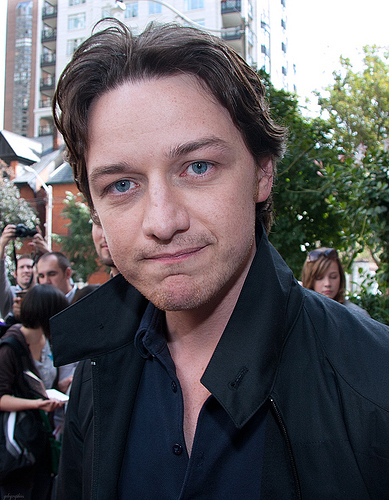 Those Brits do know how to pick ‘em. This Scot had enjoyed a relatively successful television career and went on to play a pivotal role in the children’s movie The Chronicles of Narnia: The Lion, the Witch and the Wardrobe as Mr. Tumnus. But it was opposite Keira Knightly in the adaptation of Ian McEwan’s tragic romance Atonement that McAvoy proved he could carry a major motion picture, something fans of his role as Charles Xavier in the blockbuster X-Men: First Class are no doubt thankful for. (I know I was thankful when I spotted the Scottish hottie in person at the Montreal Grand Prix in June!)
(Photo Credit: gdcgraphics)