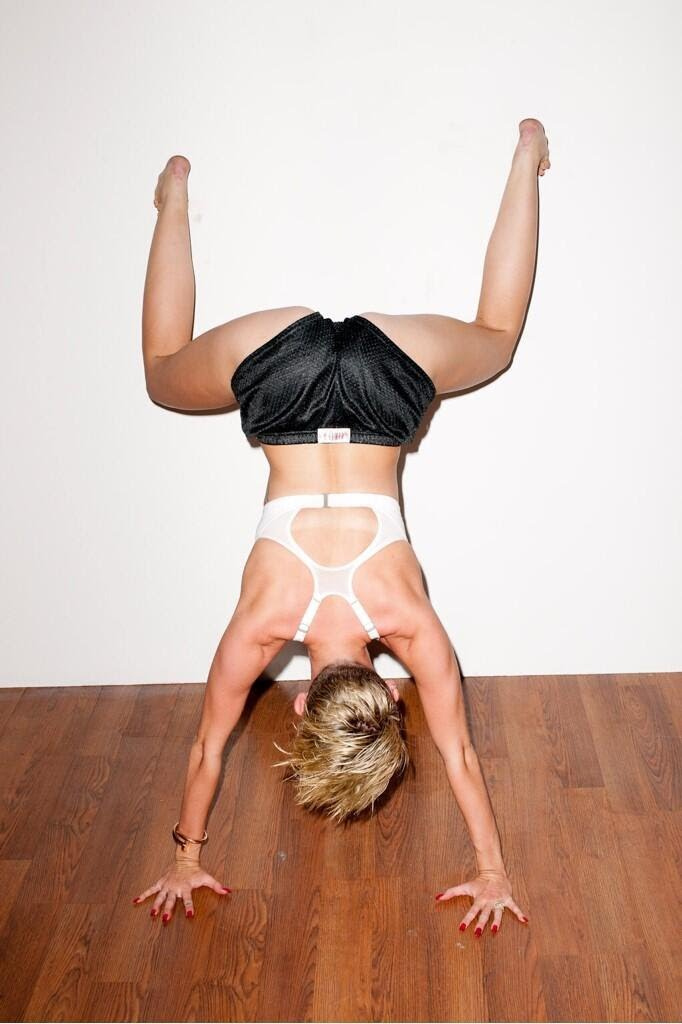 Happy Dictionary Day! To commemorate this auspicious occasion, we compiled a list of some of the most unexpected new entries to the Oxford English Dictionary and their definitions.

BYOD, noun: abbreviation of ‘bring your own device’: the practice of allowing employees of an organization to use their own computers, smartphones, or other devices for work purposes.

derp, exclamation & noun (informal): (used as a substitute for) speech regarded as meaningless or stupid, or to comment on a foolish or stupid action.

digital detox, noun: a period of time during which a person refrains from using electronic devices such as smartphones or computers, regarded as an opportunity to reduce stress or focus on social interaction in the physical world.

fauxhawk, noun: a hairstyle in which a section of hair running from the front to the back of the head stands erect, intended to resemble a Mohican haircut (in which the sides of the head are shaved)

flatform, noun: a flat shoe with a high, thick sole.

FOMO, noun: fear of missing out: anxiety that an exciting or interesting event may currently be happening elsewhere, often aroused by posts seen on a social media website.

food baby, noun: a protruding stomach caused by eating a large quantity of food and supposedly resembling that of a woman in the early stages of pregnancy.

omnishambles, noun (informal): a situation that has been comprehensively mismanaged, characterized by a string of blunders and miscalculations.

Phablet, noun: a smartphone having a screen which is intermediate in size between that of a typical smartphone and a tablet computer.

selfie, noun (informal): a photograph that one has taken of oneself, typically one taken with a smartphone or webcam and uploaded to a social media website.