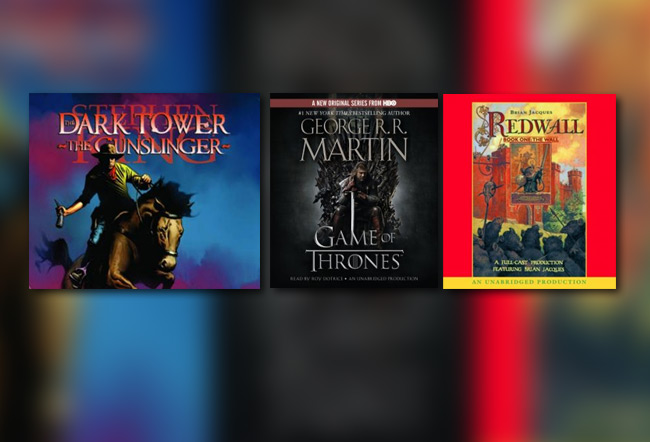 Today, we’re celebrating the life of fantasy giant Robert Jordan, born on October 17th, 1948. His The Wheel of Time series, first published in 1990 and just concluded earlier this year, is one of the lengthiest fantasy series of all time. Known for its awesome world-building, unique magic system, and incredible heft, “The Wheel of Time” (clocking in at over 433 hours) is considered a must-read for serious fans of the genre. In honor of Jordan, here are a few more lengthy fantasy series for fans of all sorts.

For the new initiate: A Song of Ice and Fire by George R. R. Martin 203+ hours and counting 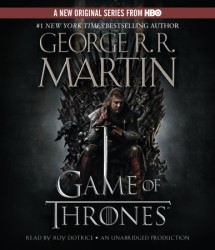 George R. R. Martin’s A Game of Thrones is the perfect gateway book to get people who aren’t really into fantasy, into fantasy. The hype and success of the HBO show have made this one of the most accessible series around, despite its considerable magnitude. It’s got the cleverness, excitement and emotionally wrenching moments that are so generously served up in the early books, as well as plenty of low-fantasy elements to help ease the transition for people who feel alienated by elves and talking dragons and magic spells. (And by the time they get to the chapters-long walking-around-being-lost montages, it’ll be too late—they’ll already be helplessly hooked.)

For the young at heart: Redwall by Brian Jacques 211+ hours 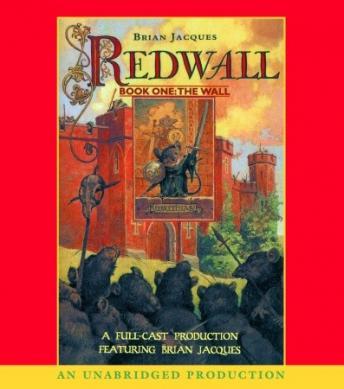 Along with C. S. Lewis’ “The Chronicles of Narnia”, Brian Jacques’ “Redwall” series is probably responsible for first ensnaring many future fantasy addicts. The stories, set in and around Redwall Abbey and populated by anthropomorphized British woodland creatures, are charming, fun, and numerous (22 books in all). Bonus: anyone who’s read them knows that Jacques dedicates at least 15% of the word-count to describing their mouthwatering meals, feasts and snacks. There’s even a companion cookbook, if you’re so inclined.

For the genre-bender: The Dark Tower by Stephen King 136+ hours 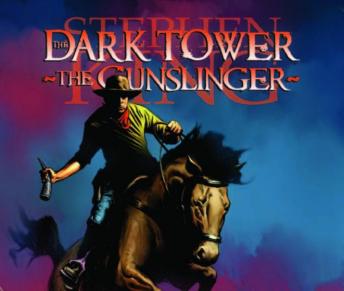 Leave it to horror master Stephen King to create a whole new kind of fantasy world: with elements of horror, sci-fi and Western, The Dark Tower is dark fantasy at its best. It’s a nice change of pace from the world of traditional fantasy, but still offers plenty of world-building and imagination.

For the hungry fan: The Stormlight Archive by Brandon Sanderson 45.5 hours and counting 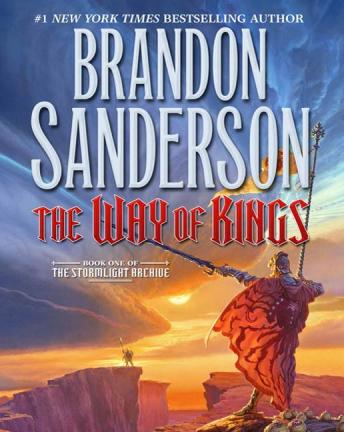 After Jordan’s passing in 2007, Brandon Sanderson was contacted by Jordan’s wife Harriet and asked if he’d like to take up the torch and finish the final Wheel of Time book—a huge honor for any fantasy writer. No stranger to working on lengthy stories, he’d already written his very robust Mistborn trilogy (about 80 hours), which could have its own place on this list. Obviously, working on WoT gave him the confidence he needed to go even bigger. The Way of Kings kicks off a new monolithic series: at over 45 hours, it’s the first of a planned ten (ten!) books, so hungry fans will have plenty more to look forward to.

For the lusty: Kushiel’s Legacy by Jacqueline Carey 167+ hours 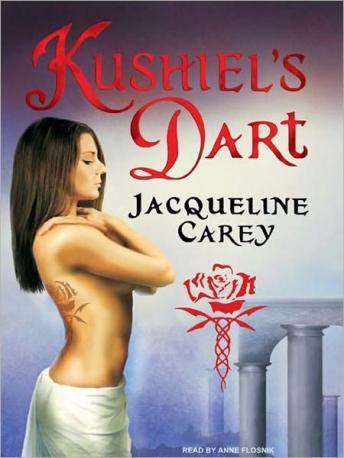