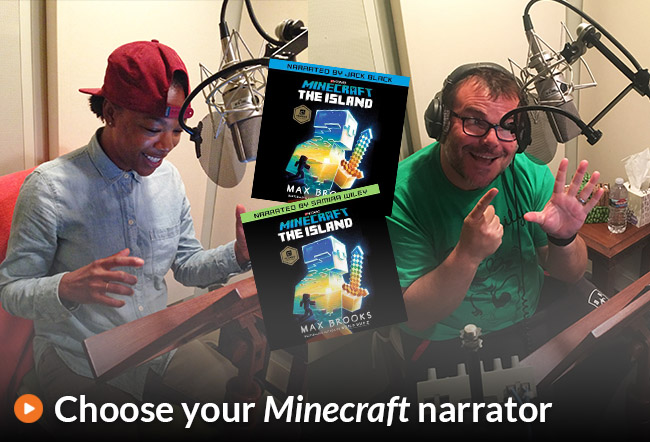 
One thought on “New Minecraft audiobook lets you choose your narrator”