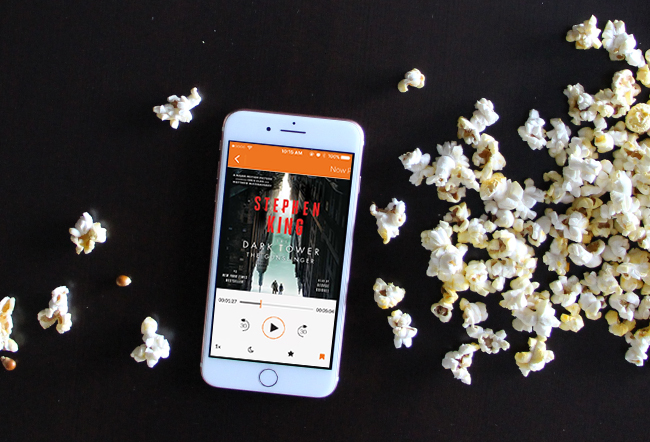 The month of August will see a much anticipated movie adaption from a popular Stephen King novel. Check it out and take a listen before it hits the screen! A #1 national bestseller, The Gunslinger introduces readers to one of Stephen King’s most powerful creations, Roland of Gilead: The Last Gunslinger. He is a haunting figure, a loner on a spellbinding journey into good and evil. In his desolate world, which mirrors our own in frightening ways, Roland tracks The Man in Black, encounters an enticing woman named Alice, and begins a friendship with the boy from New York named Jake.… Read more and listen to a sample