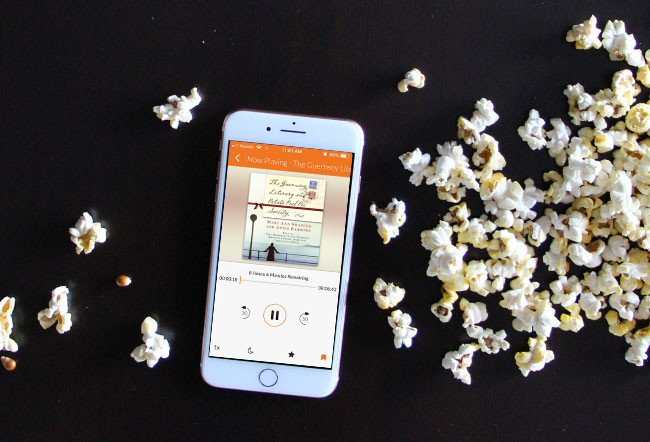 Going to the movies this April? Get the best experience by listening to the books they were based on before seeing the film adaptations. Joe has witnessed things that cannot be erased. A former FBI agent and Marine, his abusive childhood has left him damaged beyond repair. He has completely withdrawn from the world and earns his living rescuing girls who have been kidnapped into the sex trade. When he’s hired to save the daughter of a corrupt senator held captive at a brothel, he stumbles into a dangerous web of conspiracy, and he pays the price.
Read more and sample the audio. Zama describes the solitary, suspended existence of Don Diego de Zama, a highly placed servant of the Spanish crown who has been posted to Paraguay. There, eaten up by pride, lust, petty grudges, and paranoid fantasies, he does as little as he possibly can while plotting his eventual transfer to Buenos Aires, where everything about his hopeless existence will, he is confident, be miraculously transformed and made good.
Read more and listen to a sample.

3. Sergeant Stubby: How a Stray Dog and His Best Friend Helped Win World War I and Stole the Heart of a Nation (Film Adaptation: Sgt. Stubby) by Ann Bausum, narrated by Grover Gardner and Pam Ward
Expected release date: April 13 Stubby’s story begins in 1917 when America is about to enter the war. A stray dog befriends Private J. Robert “Bob,” and the two become inseparable, eventually crossing an ocean and going to war together. What follows is an epic tale of how man’s best friend becomes an invaluable soldier on the front lines and in the trenches, a decorated war hero, and an inspiration to a country.
Read more and sample the audio. January 1946: London is emerging from the shadow of the Second World War, and writer Juliet Ashton is looking for her next book subject. Who could imagine that she would find it in a letter from a man she’s never met, a native of the island of Guernsey, who has come across her name written inside a book.
Read more and sample the audio.