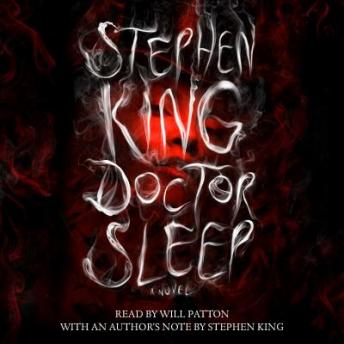 Doctor Sleep, the highly anticipated sequel to The Shining was released this week on audio book. To celebrate the new release from this bestselling author, we thought we’d take a look back at our 10 favorite Stephen King books. 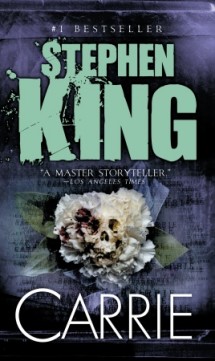 King became so frustrated writing this horror story about an outcast high school girl with supernatural powers that he tossed the manuscript in the trash. Luckily, his wife convinced him to keep at it and it became his first of his books to be published. It’s fitting that this is Banned Books Week because Carrie is one of the most frequently banned books in schools. The 1977 movie adaptation starring Sissy Spacek became an instant classic of the horror genre. 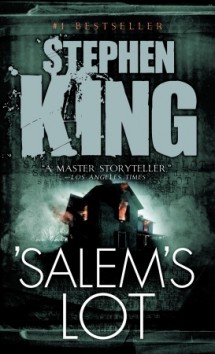 Count Dracula meets Richard Nixon. King has said that his second published work, the story of a small town inhabited by vampires, was one of his favorites. Inspired by Dracula, King also drew on the growing distrust of the establishment fostered by covert activities uncovered during the Watergate era to pen this psychological thriller about an evil, invasive scourge. 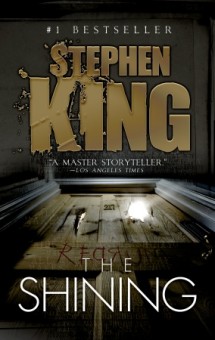 King’s third book cemented his place as a master of the horror genre. The tale of an alcoholic writer attempting to escape his demons by moving his family to Colorado and taking up residence as the caretaker of an empty, isolated hotel was his first book to become a bestseller in hardcover. Although King was reportedly unhappy with director Stanley Kubrick’s film adaptation starring Jack Nicholson, audiences weren’t. 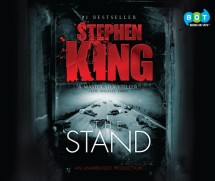 This post-apocalyptic story begins with the accidental release of a biological agent from an army base. The virus ravages the population and the book follows the ensuing chaos, leading to a final battle between the survivors.  Much as Dracula and Watergate inspired Salem’s Lot, King’s idea for The Stand came from the unlikely pairing of The Lord of the Rings and the Patty Hearst kidnapping. 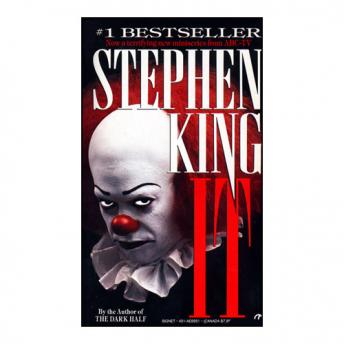 Ugh – King brings all of our worst fears about clowns to life in this creepy tale of children terrorized by a mysterious entity. 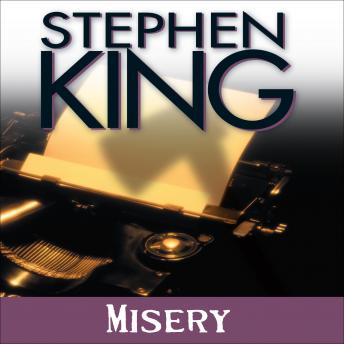 King drew on his own experiences as a writer for this story of an author held against his will by a rabid fan unhappy with the resolution of one of his books. Negative fan reaction to The Eyes of the Dragon led to King feeling confined to the horror genre. 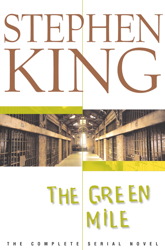 The Green Mile began as six volumes published separately. Set in the Louisiana State Penitentiary, it tells the story of a prison guard whose life is forever changed by his encounter with an inmate on death row who displays unusual abilities. The movie version starring Tom Hanks was nominated for four Academy Awards. 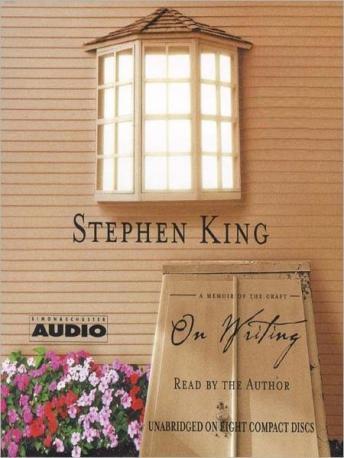 Part autobiography, part treatise, On Writing covers various aspects of King’s life including his struggles with alcoholism and the 1999 car accident which nearly cost him both his legs. It’s also a practical guide to writing offering tips to aspiring writers and includes drafts of his story ‘1408’. 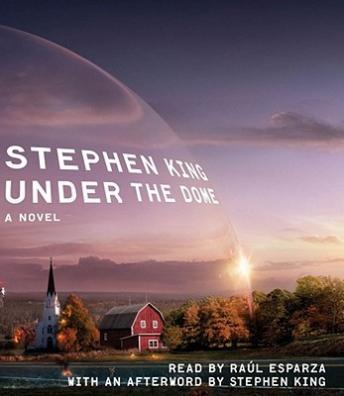 King revisited an unfinished manuscript from 1972 for this story of a town trapped under a mysterious dome. Affected by the ecological problems confronting us today, King wanted to illustrate, on a smaller level, how we all live ‘under a dome’ and the challenges faced when we neglect to care for our environment. 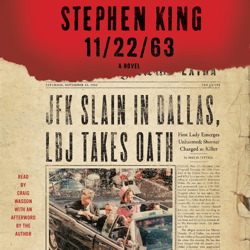 This novel, combining alternative history with science fiction, was a departure for King. He did exhaustive research to ensure he accurately captured the feel of the 60s for this story of a time traveler attempting to go back and prevent the assassination of JFK.